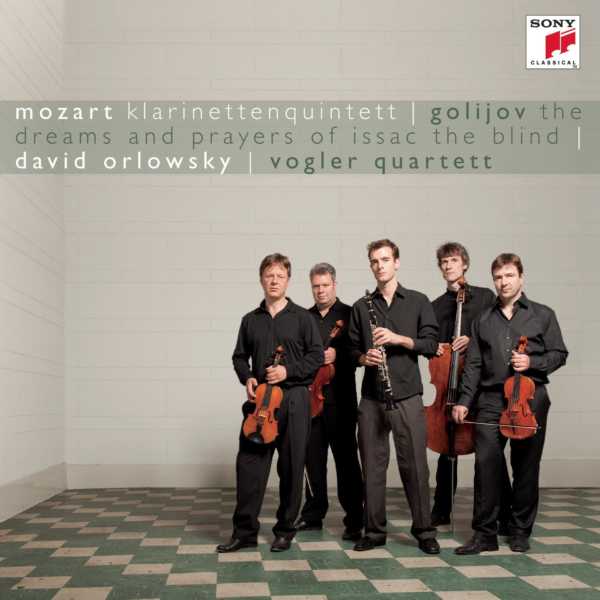 "In his hands the clarinet seems to take on human form", the Hamburger Abendblatt raved about the singing quality of David Orlowsky's expressive playing.

Indeed, the man who founded his globally acclaimed David Orlowsky Trio at the age of 16 sees himself as a vocalist who sings on his instrument.

As part of his collaboration with the vocal ensemble "Singer Pur", he regularly dives into Palestrina's lamentations as the seventh voice.

When he plays Mozart's Clarinet Concerto, the clarinet part becomes the vocal part, and in his duo project with lutenist David Bergmüller, he also usually assumes the singing melodies.

Together, the two instrumentalists devote themselves to the songs of Henry Purcell and John Dowland but also compose their own pieces and form probably the world's only duo featuring the combination of clarinet and lute.

Compositions for their combined soloist voices do not exist, but that in no way hinders them. Their common language is sensual, captivating and unique.

In the spring of 2022, the joint album "Alter Ego" has been released by Warner Classics. It marks a new beginning for Orlowsky, a lifelong music traveler.

For 21 years, he traveled the world with his trio, exploring the boundaries between classical and klezmer. After a celebrated farewell tour in 2019, the three musicians went their separate ways.

The time was ripe for a new chapter full of chamber music, new compositions and new projects.